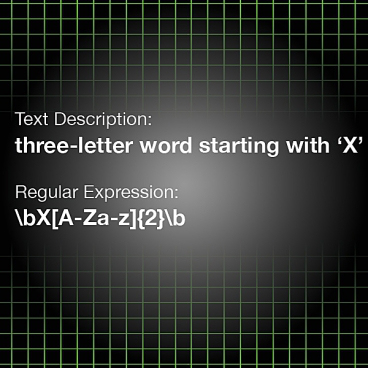 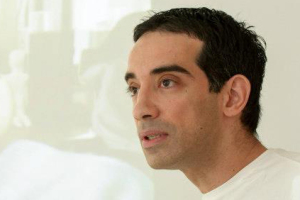 In the devel­op­ment of nat­ur­al lan­guage pro­cess­ing, the seman­tic web and so on, e-com­merce pro­vides a rich breed­ing ground. Com­pa­nies such as Ama­zon and Google always want to find bet­ter ways to learn what it is poten­tial cus­tomers… 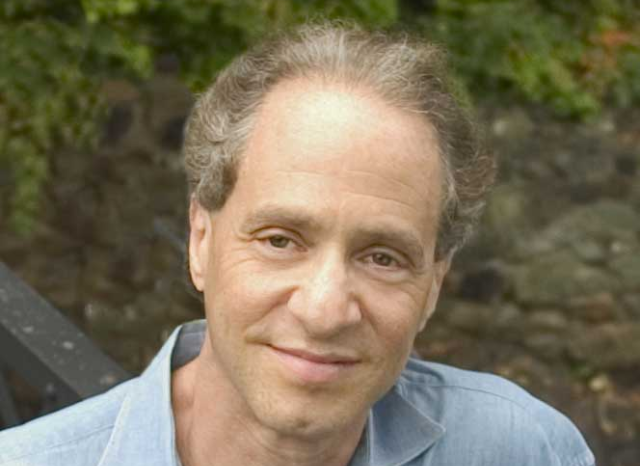 Futur­ist and arti­fi­cial intel­li­gence guru Ray Kurzweil has just start­ed at Google and gave an inter­view to Sin­gu­lar­i­ty Hub days after start­ing his new work. For starters, Kurzweil plans to dive into nat­ur­al lan­guage…

The problem with current speech recognition software (and why it is still maddeningly inaccurate sometimes) is that it cannot learn and receive immediate feedback from users as occurs in natural speech. Now, computational linguists are developing new approaches which allow this to happen, leading to much higher accuracy rates.

Monitor: Correct me if I’m wrong… | The Economist

Over the course of his career, Pennebaker has studied the nature of physical symptoms, health consequences of secrets, expressive writing, and natural language, and has received grants from the National Science Foundation, the National Institutes of Health, the U.S. Army Research Institute, and other federal agencies for studies in language, emotion, and social dynamics.

A pioneer of writing therapy, he has researched the link between language and recovering from trauma and been “recognized by the American Psychological Association as one of the top researchers on trauma, disclosure, and health.”[3][4] In particular, he finds a person’s use of “low-level words,” such as pronouns and articles, predictive of recovery as well as indicative of sex, age, and personality traits: “Virtually no one in psychology has realized that low-level words can give clues to large-scale behaviors.”[3][5]

In the mid-1990s, he and colleagues developed the Linguistic Inquiry and Word Count (LIWC; pronounced “Luke”), a computerized text analysis program that outputs the percentage of words in a given text that fall into one or more of over 80 linguistic (e.g., first-person singular pronouns, conjunctions), psychological (e.g., anger, achievement), and topical (e.g., leisure, money) categories. It builds on previous research establishing strong links between linguistic patterns and personality or psychological state, but makes possible far more detailed results than did hand counts.[3][5]Pennebaker and associates have used this tool to analyze the language of Al Quaeda leaders and of political candidates, particularly in the 2008 United States presidential election.[3][5] He blogs with associates on what linguistic analysis says about political leaders, at Wordwatchers: Tracking the language of public figures,[3] and Pennebaker Conglomerates, Inc. offers free LIWC-based text analysis tools online, including a language style matching calculator and a language-based application of the Thematic Apperception Test.[6]

Anything You Can Do, I Can Do Meta – Technology Review.